Discover historical Ireland and the secrets behind the sacred sites
Enrich your Ireland adventure, relax and enjoy a day out
Secure your place today on one of these highly recommended tours

BOOKING & PAYMENT
To secure your place at one of the tours, please register using the button below AND also make the payment using the individual payment buttons shown under each tour.Limited spaces available, so hurry and book your seat today 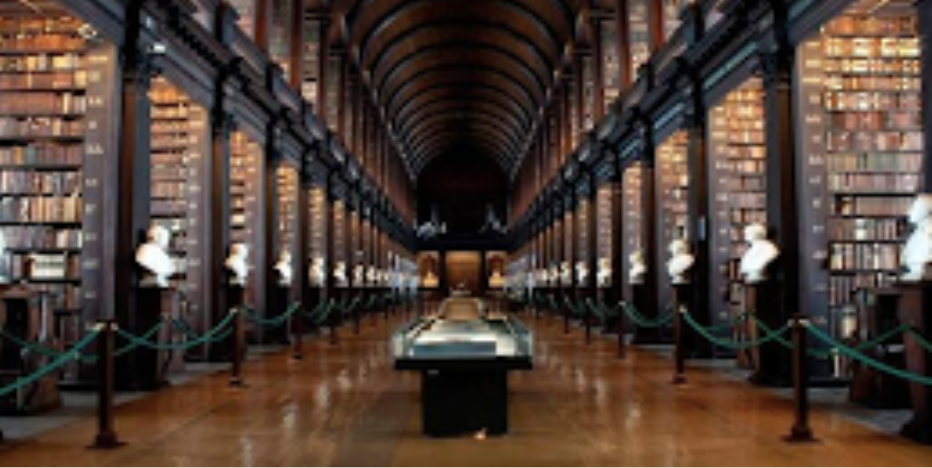 The Library & Book of Kells at Trinity College
Tuesday 4th September 2018
Cost €30
The Book of Kells, is among Irelands top ten tourist attractions and one of their great treasures. It is also a European cultural icon! The Book of Kells is a 9th Century manuscript written by Celtic monks in Latin and containing illustrations of the four Gospels. Beautifully pieced together with breathtaking artistry and steeped in history you can understand why it is regarded one of Ireland’s National Treasures and attracts in excess of 500,000 visitors per year! In 2018 will you be one of them? Displayed in Trinity College, Dublin City Centre makes it a must see during your visit to Ireland.
TOUR ITINERARY
PAY FOR DUBLIN TOURS HERE

NEWGRANGE & KNOWTH
Brú na Bóinne, also known as the Bend of the Boyne or the Boyne Valley, has been the focus of human settlement for at least 6,000 years. Traces of these accumulated layers of activity still survive on the landscape but it is the remains of the prehistoric period, in particular the magnificent tombs of the Neolithic or Late Stone Age, which impart a sense of this being a special place, where ritual and ceremony played a major role in the lives of local communities about 5,000 years ago.

HILL OF TARA
The Hill of Tara, known as Temair in gaeilge, was once the ancient seat of power in Ireland – 142 kings are said to have reigned there in prehistoric and historic times. In ancient Irish religion and mythology Temair was the sacred place of dwelling for the gods, and was the entrance to the otherworld. Saint Patrick is said to have come to Tara to confront the ancient religion of the pagans at its most powerful site.
TOUR ITINERARY
PAY FOR NEWGRANGE TOUR HERE Experience this award winning pilgrimage with Master Nona
Wednesday 5th September 2018
Cost €80
Knock Shrine has a rich and fascinating history, both in the context of the Apparition and in its local and social history. It is best explored by a visit to the award-winning Knock Museum, which is located in the grounds of Knock Shrine. The remarkable story of Knock is told here in great detail, as well as the stories of all of the ordinary people who witnessed the Apparition of Our Lady in 1879
TOUR ITINERARY
PAY FOR KNOCK SHRINE TOUR HERE

The Hill of Uisneach 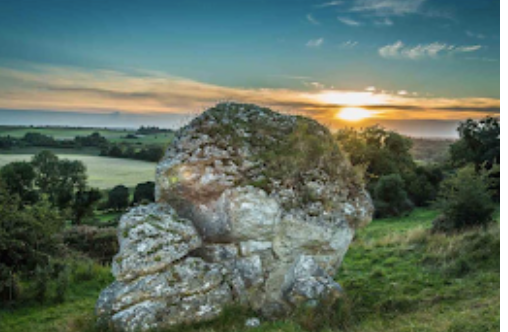 Presentation on Sacred Sites of Ireland
Monday 10th September 2018
Cost €50 (including meal)
The Hill of Uisneach in Co. Westmeath has played a part in just about every significant Irish event, be it political, cultural, religious, mythological and geographical. The centre of Ireland in many ways, the enigmatic hill is one of the most sacred and historic sanctuaries in the world. Uisneach was seen as a gate to the mythical fifth province, Mide, which held the four more familiar provinces together.
Although it stands just 596ft above sea level, the summit of Uisneach commands extensive panoramic views over the central plain, with no less than twenty counties visible on the horizon. In every direction hills and mountains animate a horizon where green melts into blue, hinting at seas and complete encirclement. It is difficult to match in Ireland the range of prospect from the top. It’s also difficult to quantify Uisneach’s remarkable history.
TOUR ITINERARY
PAY FOR HILL OF UISNEACH TOUR HERE